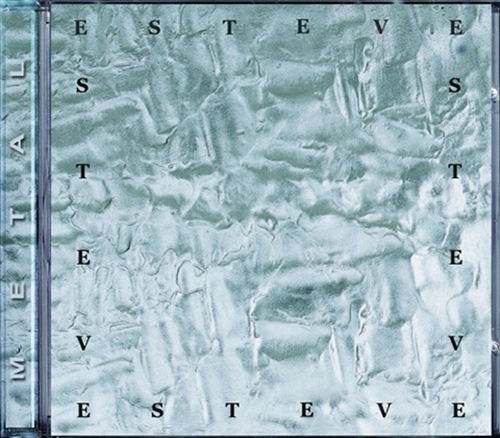 Metal &amp;amp;amp;lt;a href= »http://pierreesteve.bandcamp.com/album/metal »&amp;amp;amp;gt;Metal by Pierre Estève&amp;amp;amp;lt;/a&amp;amp;amp;gt; Metal is the second album by Pierre Esteve from the MADE In series. The composer in trance recalls voices of ancestors in strings of a Dobro guitar, plunging us into a geological dream through the echo of a gong. This is Metal : material taken from the ore, matterof […] 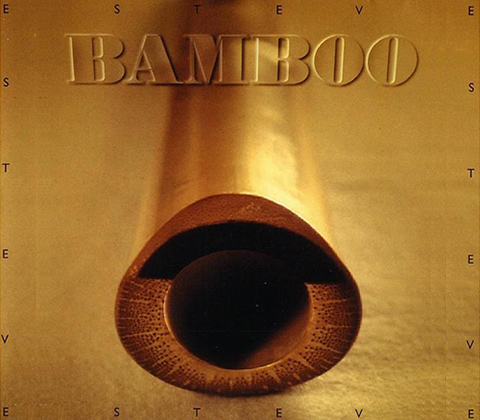 Bamboo &lt;a href= »http://pierreesteve.bandcamp.com/album/bamboo »&gt;Bamboo by Pierre Estève&lt;/a&gt; Bamboo is the debut album from the MADE In series. Thanks to subtle instrumental associations, Pierre Esteve returns to the innocence of bamboo. Forged in the evergreen plant, flutes mingle around the sound of Angklung, watered by rain sticks. Could the essence of music be contained in a simple […] 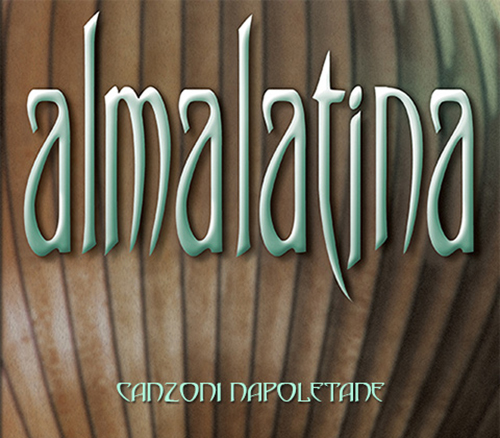 Amalatina The Group AlmaLatina composed of 7 famous mandolinists and a songstress, with a voice of gold, interpret neapolitain songs dating from 1200 up to beginning of last century. Available on our e-shop. Shooting Star Founded in 1996, Shooting Star is a French music production and publishing company for original soundtracks, feature films, documentaries, animations, […] 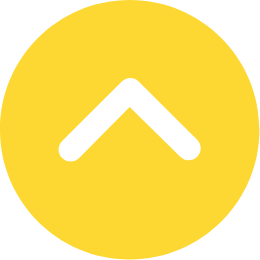